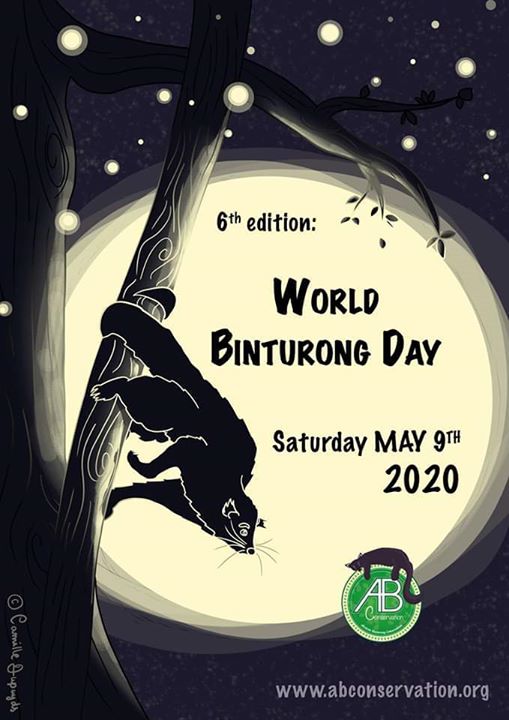 It’s time for a review of World Binturong Day 2020, and it’s a pleasant surprise!

This event had never generated as much enthusiasm as during this time of lockdown. We have to admit that we had to reinvent ourselves, and make sure that, regardless of the health situation in their country, everyone could participate.

– - A total of 107 people participated in our contest #WhereIsPop,

– - More than 1300 people used the photo filter specially created for this event,

- 36 zoos and wildlife rescue centers, located on four different continents, played the game on their social networks by putting binturongs in the spotlight,

- Over 400 shares of binturong pictures and artwork also went around the web. 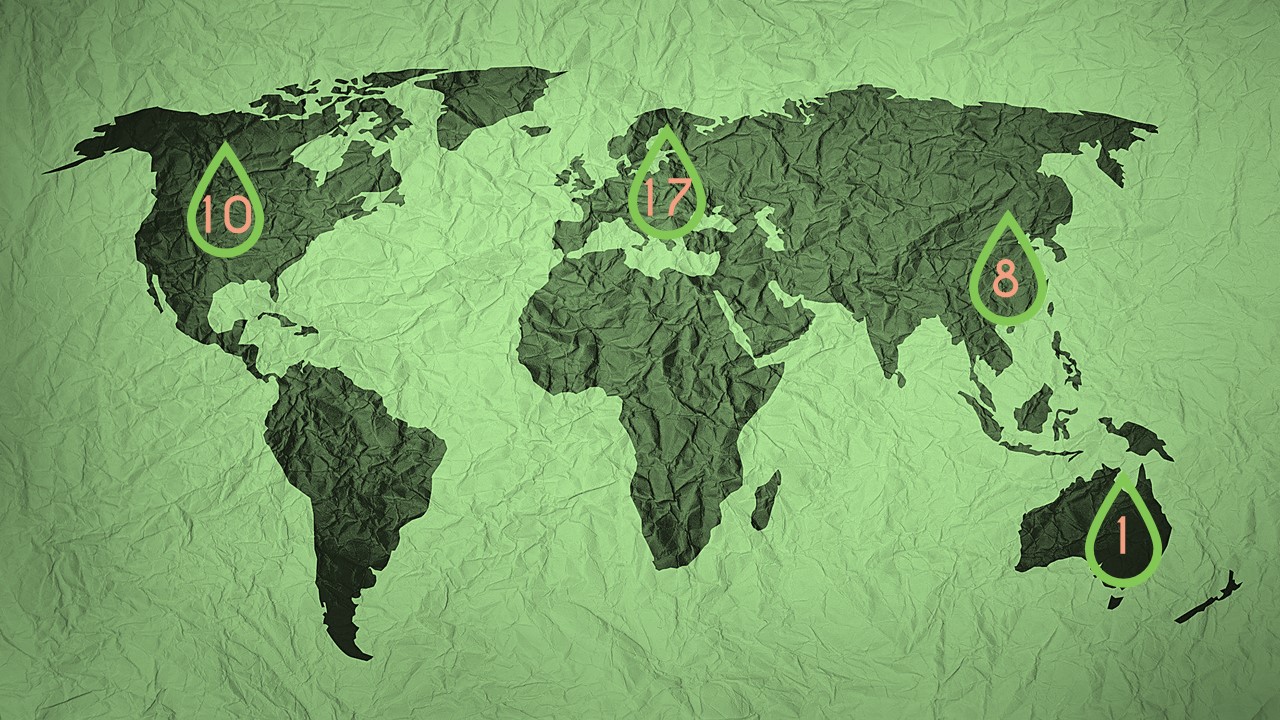 As a reminder, the aim of this day (created by ABConservation in 2014) is to promote the binturong on a large scale .

Indeed, one of the NGO's first observations on the situation of binturongs was that this animal, besides suffering from deforestation and illegal trade, was also poorly known by the general public. It even appeared to be the case in countries the species is originally from!

Discovered in the early 1800s, the first in situ study program on this species was launched about 2 centuries later.

For the past 200 years, most data on the binturong was collected from captive individuals. However, their behaviour can differ significantly from free-ranging individuals.

Consequently, now in 2020, we still know very little about the binturong

How could we create vocations to protect it, learn more about it and preserve its natural environment?

The idea: creating a World Binturong Day, which would reach a maximum of people in minimum time!

Challenge accepted, with a successful outcome thanks to you!

In the meantime, there's nothing keeping us from talking more about binturongs and organising more events focusing on this amazing animal. 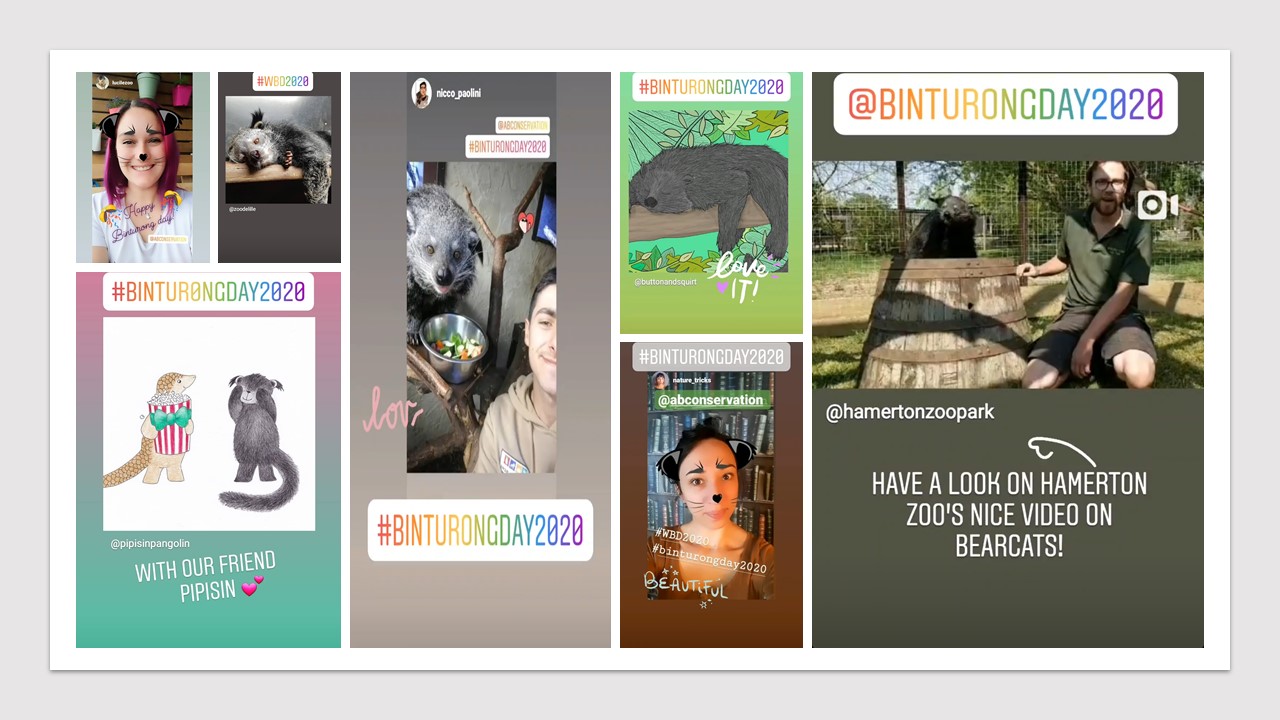 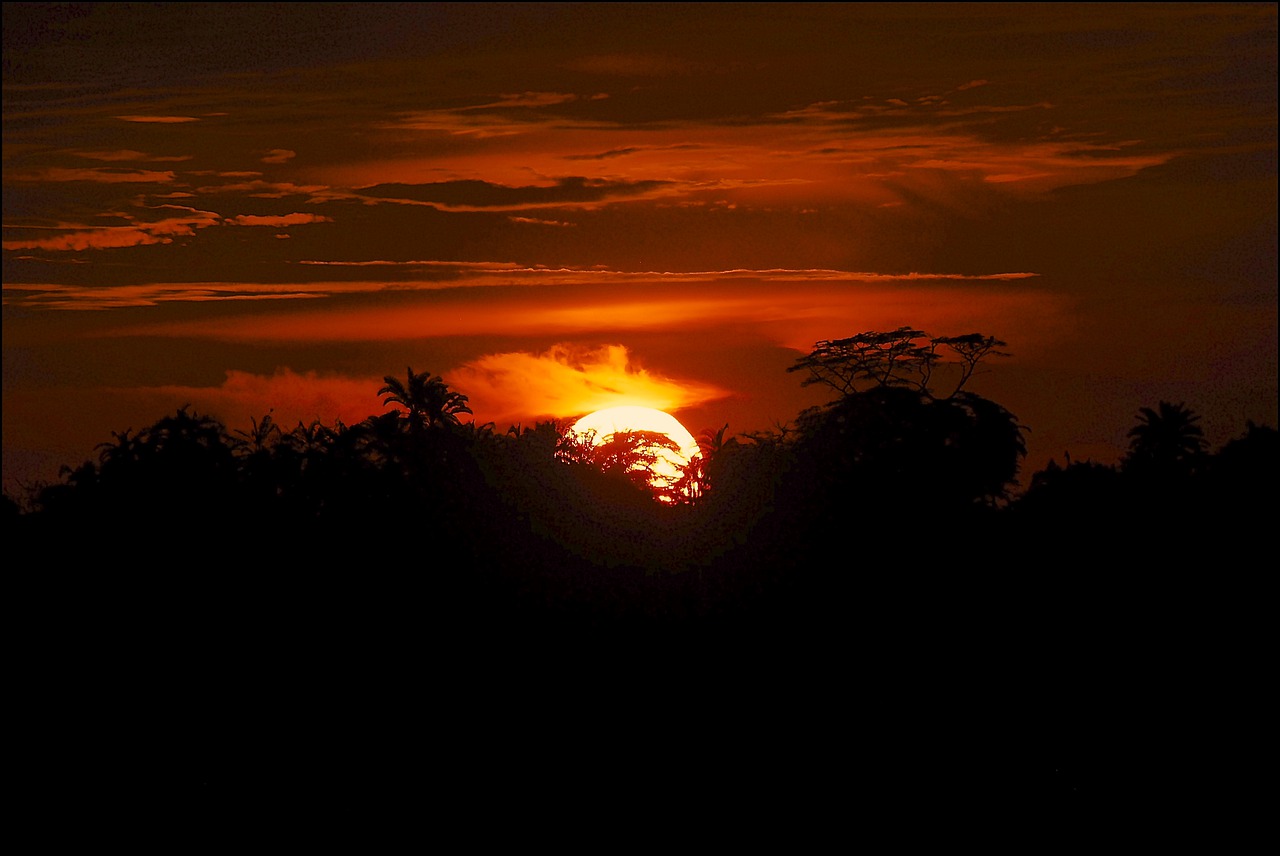 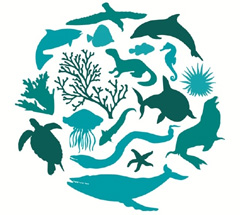 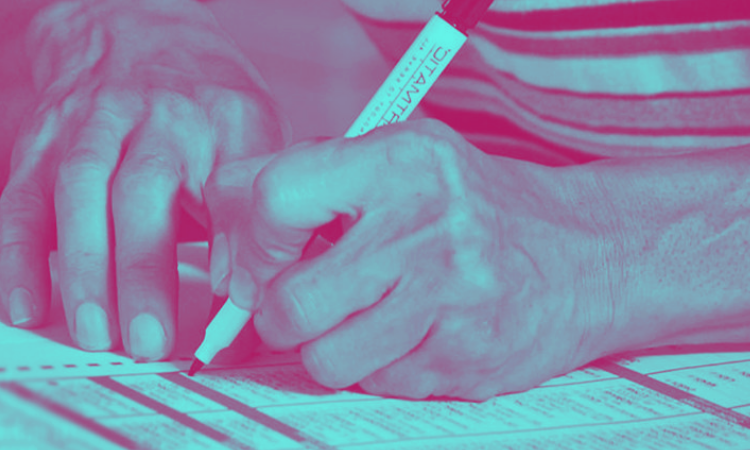 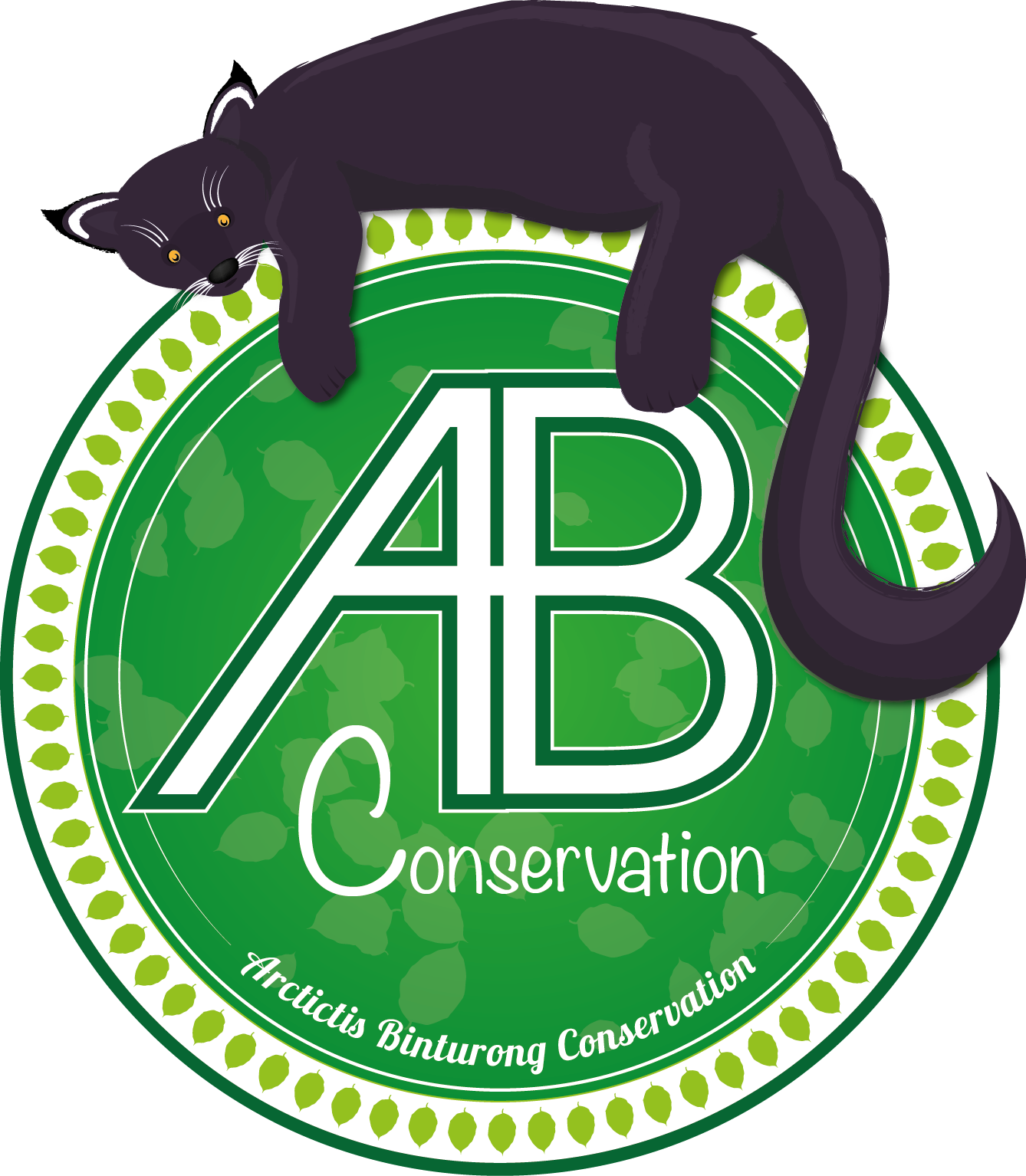